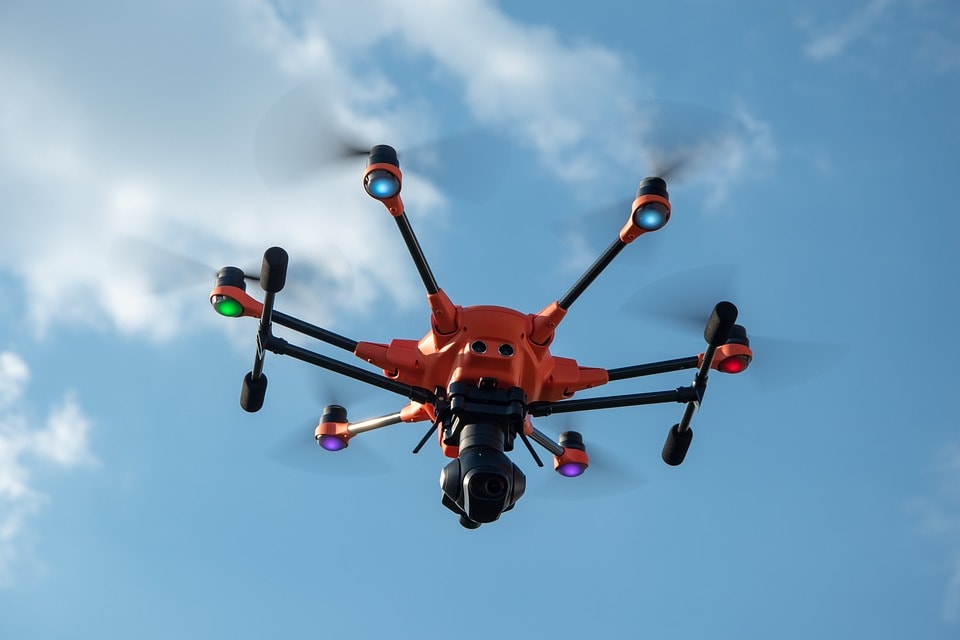 Three years ago, I was on site during construction of a solar energy system when a subcontractor found that he couldn’t move his equipment because electrical trenching had blocked the main egress into the rest of the site. This was a huge site and the sub’s team had to drive literally an extra 20 minutes each direction to circumvent the trench, eating up hours. The team had to do extra, unplanned time in order to make up for the production losses.

What was the prime contractor’s response? All the yelling and angry words didn’t mean anything to the prime; there simply was no documentation to support the sub’s claims. Had the sub used aerial imaging, he could have simply submitted a well-documented change order and the matter would have been resolved.

It’s true: each move of supplies or vendors during construction of a solar energy system has the potential to wreck a schedule or add unanticipated complications for keeping a project on budget.

With more utility-scale solar energy systems being developed, particularly now when module and component pricing is high and supply constrained, it’s critical for developers to ensure that they’re driving efficiency into every step of a project. This starts well before the first shovel hits the ground and continues after the project is operational. Increasingly, aerial imaging from both manned and drone-based aircraft is helping project developers and off-takers realize greater return on investment from a project.

By providing a bird’s eye view of a project site, aerial imagery with advanced sensors can aggregate images and rapidly collect site data, helping project developers reduce costs even before construction work begins. This process starts with advanced UAV surveying capabilities using RGB imagery of a solar site. This high fidelity data continues to offer value throughout the project lifecycle as well. This approach is scalable and can be rolled out quickly to multiple sites with lower budgetary costs than traditional survey methods.

The value of aerial photography for solar projects begins with its capability to efficiently and rapidly survey a potential project site. Whereas traditional surveying requires extensive onsite measurements and walking the site to understand its geology and topography, aerial surveying using drones or manned aircraft can reduce the process to a matter of hours—not days or weeks, for projects as small as an urban commercial project to a utility-scale site spanning thousands of acres.

Aerial surveying techniques use photogrammetry to combine thousands of high resolution images that are rapidly processed to create an accurate three-dimensional model and orthomosaic map of the site. Using high resolution RGB cameras, project developers get granular, geotagged insights into any potential hazards or problematic areas, enabling them to plan for on-site team and supply movements.

Consider a utility-scale sized project. Every MW of power requires approximately 5 acres of land. For a GW project, that is 5,000+ acres, because all sites include buffers and additional land to meet other site needs. In no way, could a field technician in a truck efficiently cover that space.

The construction phase is tumultuous. Unforeseen issues can crop up as developers prepare the land to meet system specs. Aerial photography can help identify potential issues, such as misplaced trenches or on-site supply transport challenges, allowing contractors to fix the problem before it becomes a permanent and costly issue.

As a project gets underway, drones can survey project areas as needed to discover any anomalies that could be caused by ongoing construction. Aerial photography provides a great way to reliably benchmark construction progress. As this information is collected systematically and is easily shareable, it breaks down communication silos and improves collaboration among construction teams, helping to simplify complex logistics and manage costs. Used on a weekly basis, construction vendors, EPC firms and investors can all easily see project progress and use those photos to better manage teams, stockpiles and equipment use.

Once operational, a solar project requires regular monitoring and maintenance to perform at expected generation levels. Consistent “health” scans of a system, combined with data analysis that comes from thermal imaging, can identify revenue losses that arise from broken solar panels, downed inverters, or combiner boxes with blown fuses.

As in the initial phases of construction, drones or manned aircraft can provide an overview of a whole solar power plant in minutes. Drones can be deployed for rooftop and smaller systems, and manned aircraft are the best tools for utility-scale or large C&I systems. With reliable, geotagged information, system offtakers and financiers have insights into the types and specific locations of physical faults occurring onsite.

By combining these powerful capabilities, developers and EPC managers can use aerial imaging to monitor projects more efficiently and determine whether or not they need to spend the labor time and money to roll a truck or monitor the issue and perform system maintenance at a different time.

Why is aerial imaging being adopted by leading EPCs? Simple. The cost to add a bird’s eye view – one that is actionable and shared easily across different teams – is marginal as compared to potential financial savings.

In some cases, like the trenching example, an EPC firm can save tens of thousands in potential savings for something that costs a fraction of that. Consider that for a 10-MW power plant, about 70 acres, the costs for weekly flights over three months might add up to a few thousand dollars. But spotting an issue could easily save an EPC firm tens of thousands. And with thin margins, where deals are won or lost on literally $0.01/watt, there is no room for error – from engineering to construction to deployment and ongoing management. And if your competitor is doing it, you had better be doing the same – or better. 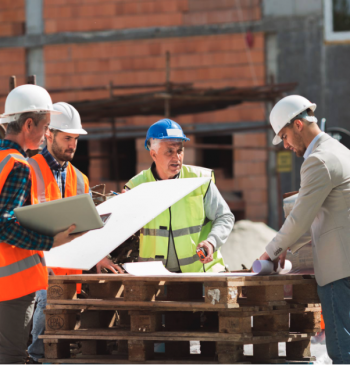 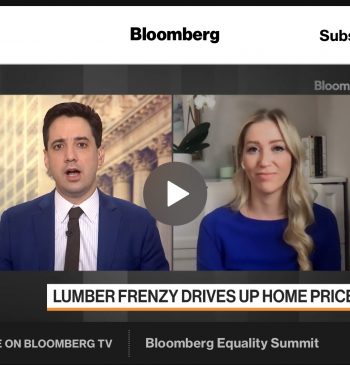 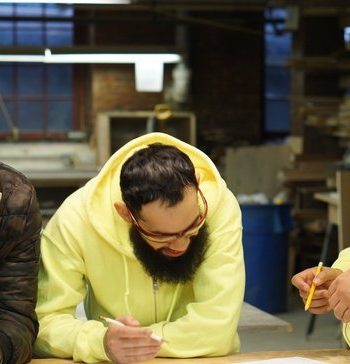 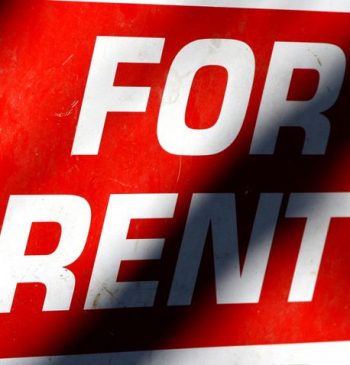 Only 69% Of Apartment Residents Have Paid April Rent, But That Number Isn’t The Full Story – Bisnow