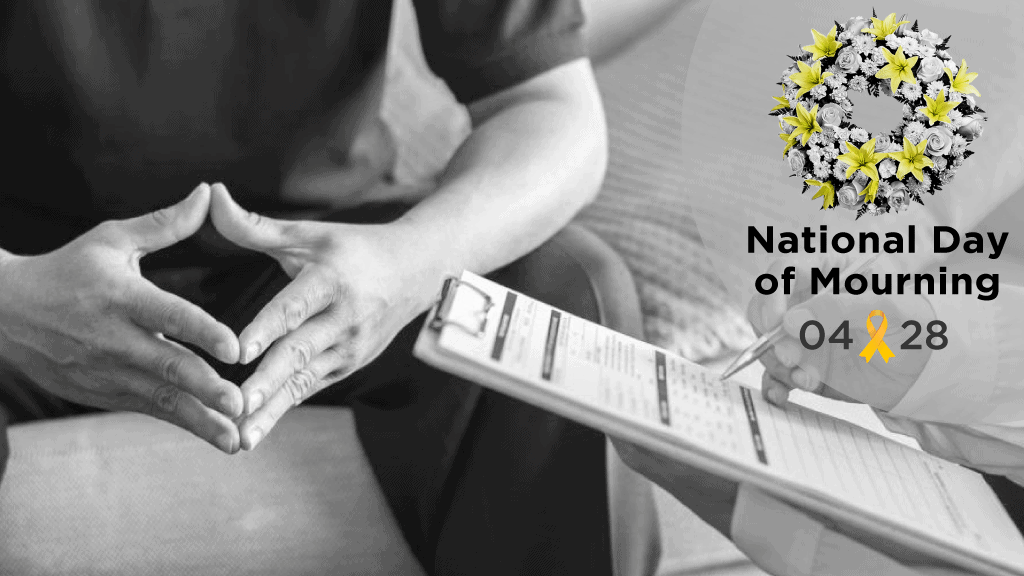 When most people mention the word “construction,” the images that often come to mind are of strong, resilient, blue collared men and women, braving the elements to build houses, highrises and critical infrastructure projects.

In a highly competitive industry that is focused on getting the job done quickly, and “toughing it out,” it is easy to see how the mental health of workers can be put on the backburner. Mental health has been largely overlooked by the construction industry for far too long.

According to industry consultant Mark Breslin, the tough guy culture has yet to fully change and many industry and site leaders still take the position that workers “don’t get paid to think — or feel,” but thankfully that attitude is being challenged daily.

Trends and statistics that have surfaced recently have made the mental health crisis in construction impossible to ignore.

There are several factors unique to the construction industry that can negatively impact the mental health of our workers such as: the seasonality and unpredictability of employment; the expectation of overtime and working long hours; the exhausting physicality of the work; and workplace injuries/illness that can lead to chronic pain and psychological trauma.

Perhaps the greatest factor is the still prevalent “macho” culture in which men are reticent to acknowledge psychological stressors.

All construction workers for the most part work in high pressure environments where the name of the game is productivity. In addition, workers often have little control over their workload, especially in non-unionized environments.

Workers also often lack influence in decision-making processes and over the way a job is done. Lastly, the project-to-project nature of construction employment contributes to job insecurity concerns.

These factors compounded on one another lead to heavy levels of stress and anxiety.

Mental health is not just a concern for mature workers, it is affecting our apprentices as well.

In a 2020 study conducted by the International Foundation of Employee Benefits across 35 Canadian Apprenticeship programs, 68 per cent of respondents reported suffering from anxiety disorders and 51 per cent reported experiencing depression.

Sometimes these conditions can lead to damaging attempts at self-medication through alcohol or drugs. Forty-six per cent of apprentice respondents reported alcohol abuse and/or drug addiction as being prevalent in their lives.

Aside from the obvious physical health risks these habits pose, other possible consequences include: absenteeism, tardiness, low morale, poor job performance and an increased risk of injury at work. Frank Hawk, chief officer of the Southwest Regional Council of Carpenters, based in Las Vegas, Nev., notes, “We are losing more members due to substance use and suicide than from jobsite accidents. Clearly some changes are needed.”

The Federation of Canadian Municipalities has called on a national response from all levels of government, as opioids have ravaged large cities like Toronto to small towns like Thunder Bay. The reality is opioid deaths have disproportionately affected the construction industry.

In 2017-2018, the Ontario government conducted a study that analyzed opioid deaths by profession. Of those who were employed at the time of their deaths due to opioids, 31 per cent were people who worked in the construction industry.

In addition, construction workers are also more likely to sustain work related injuries. Doctors often prescribe various types of opioids to help people cope with the pain they may be experiencing, which allows people to become more easily addicted to opioids and turn to illicit drug markets once their prescriptions run out.

A recent article in the Globe and Mail highlighted this crisis in Canada and of the 100 individuals profiled in the story, many were from the construction trades. Upon review of the article, John Gaal of the St. Louis Carpenters, an education leader in our union on the issue of mental wellness, told us the stories are all too familiar to what he is seeing in the U.S.

The reality is that construction work will always be uniquely laborious, high pressured and cyclical in nature.

The question remains; what are we doing as an industry to address this silent crisis? The Carpenters’ Union has begun to step up and answer the call.

The Carpenters’ District Council of Ontario has also taken initial steps to support our staff and members through Mental Health First Aid training programs for staff and Members’ Assistance Programs for members that are offered through health and welfare benefit plans.

Our industry has come a long way in prioritizing and establishing best practices to preserve the physical health and safety of our workers.

Mental health must become part of that focus. Attention to physical and mental wellness can both save lives. 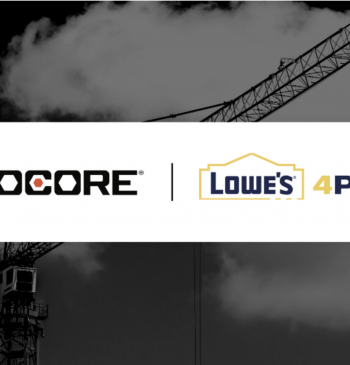 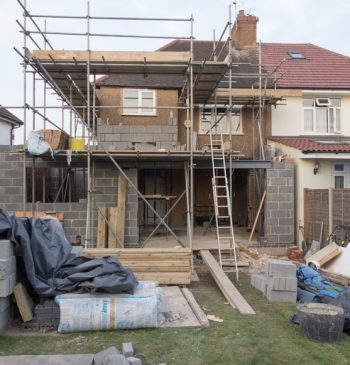 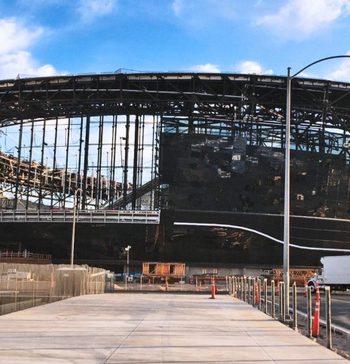 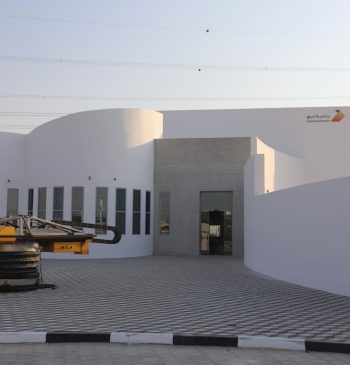 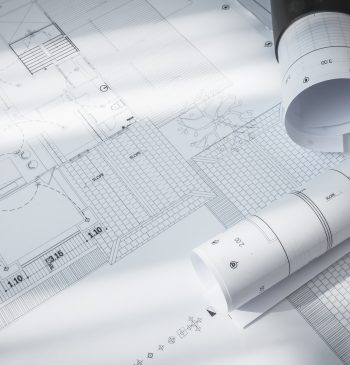 Global Infrastructure Construction Outlook Report 2021-2025: Focus on Roads, Railways, Power and Electricity, Water and Sewerage, and Airports and Other Inf