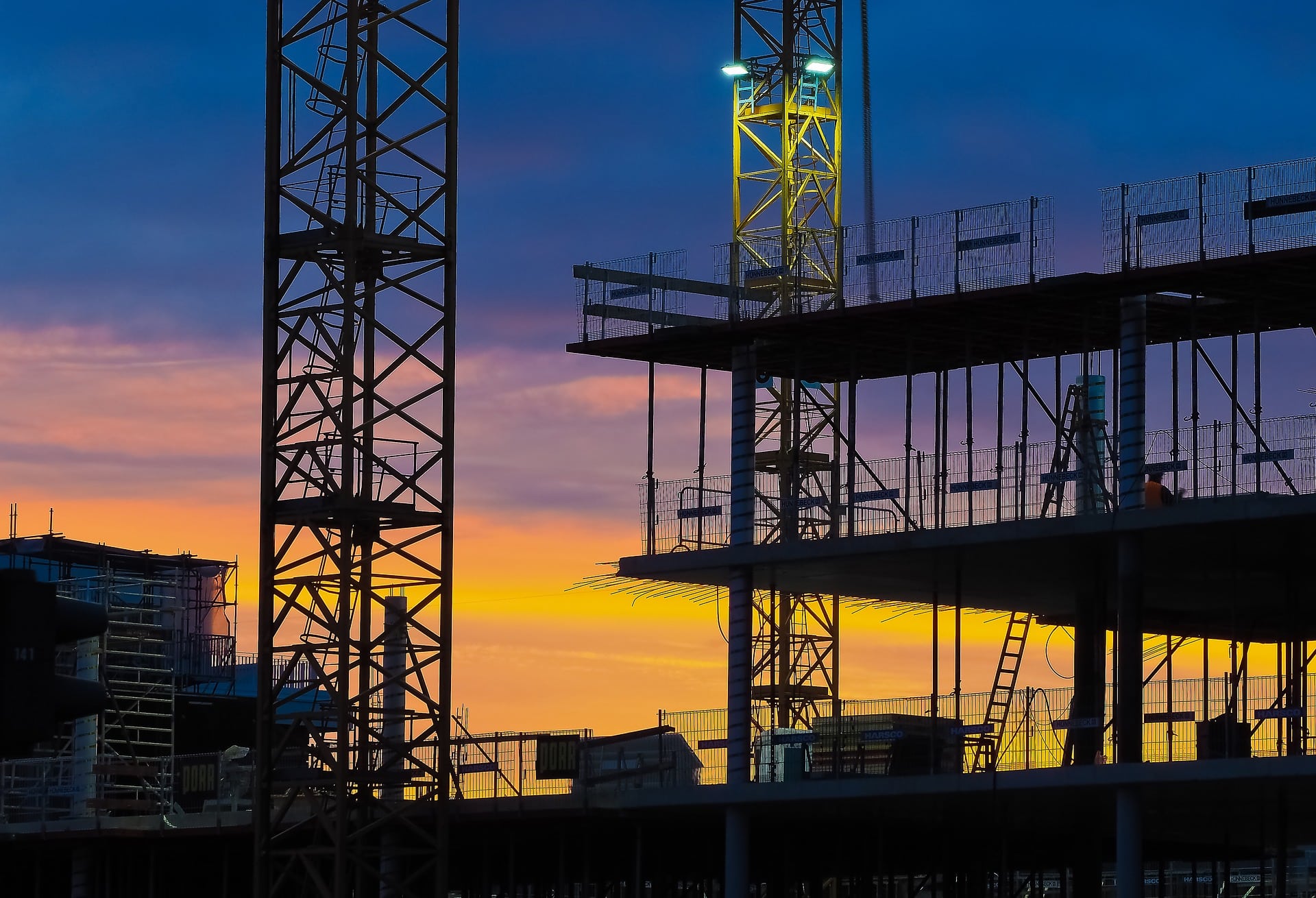 4 things every contractor should know about insurance

For trench safety, fall protection and other violations, the agency doled out hefty fines to contractors, including one for $1.2 million.

The eight contractors who faced the heftiest OSHA fines in the first quarter of 2022 received citations worth hundreds of thousands of dollars, with one eclipsing $1 million. For violations ranging from fall hazards to unsafe trenches, read on about the largest fines OSHA issued in Q1 2022.

OSHA issued a $1.2 million citation to Setauket, New York-based contractor DME Construction Associates on four serious and nine willful violations for $1,201,031 on Feb. 16, according to the regulatory agency. The fines stem from an incident where a DME employee fell from a roof to his death on Aug. 16, 2021.

The employee fell 18 feet through an unprotected skylight, according to a Department of Labor press release. The agency also found that the company exposed workers to another 22-foot unprotected fall hazard and did not provide employees with personal fall protection equipment.

OSHA cited the company eight times for egregious per-instance violations for a failure to provide fall protection for each employee on the roof. The company has a history of OSHA violations; the agency has cited DME seven times since 2011, according to the press release. The company also meets the requirements to enroll in OSHA’s Severe Violator Enforcement Program, the agency’s program for contractors and other businesses that are cited repeatedly by the agency. Severe violators are treated with harsher scrutiny than other businesses.

“DME Construction Associates Inc. has continually ignored its legal responsibility to provide a safe workplace and that failure cost a worker their life,” said OSHA Regional Administrator Richard Mendelson in New York in the release. “Ensuring worker safety is not an option.”

DME Construction is contesting the fines. The company did not respond to a request for comment.

The Washington Department of Labor & Industries cited Bellingham, Washington-based contractor Boss Construction, Inc. on Jan. 13 for three serious and two willful violations, totaling $283,864. The fines stem from an incident in August where an employee died after falling 60 feet from a bridge deck to the ground, as the company repaired the Columbia Railroad Bridge in Vantage, Washington, which spans the Columbia River.

L&I cited the company in two egregious serious willful violations for a failure to provide fall protection. Multiple interviews L&I conducted with employees confirmed a lack of safety enforcement and fall protection throughout the project, according to an L&I press release. L&I also cited the company for failing to have a rescue boat ready and available in the event someone fell, along with a lack of buoys that had ropes or life vests.

Boss Construction is contesting the fines. The company did not provide a statement in time for publication.

OSHA issued a citation to Burlington, Kentucky-based contractor Lanigan Construction, LLC for four serious and two willful violations that stemmed from a Nov. 19 investigation into safety hazards at a trench on a company jobsite in Batavia, Ohio. The fines totaled $214,636.

The company failed to install safety boxes in the trench to keep it from collapsing, and the pipelayer had to walk the length of the 15-foot-deep, 75-foot-long trench because their employer did not provide a safe way to enter and exit, according to an OSHA press release.

In addition, the company failed to provide personal protective equipment such as hard hats, according to OSHA, and placed piles of soil closer than two feet from the edge of the excavation. This creates a hazard where soil can fall back into the trench.

Lanigan Construction is contesting the fines. A representative from the company declined to comment, citing ongoing proceedings.

OSHA issued a citation to Grand Junction, Colorado-based contractor Groundworks Colorado on March 24 for five serious and one willful violations stemming from an investigation around a deep trench. The initial fines for the investigation and subsequent citations totaled $198,893.

The 10-foot-6-inch-deep trench created a hazard to workers, OSHA said in a press release, because the company did not provide necessary safety equipment. OSHA cited the company for lacking gear including hard hats, ladders or other means to get out of the trench. Additionally, the company didn’t have a competent professional inspect the trench prior to work, according to OSHA, and the employees didn’t have any training on recognizing or dealing with trenching hazards.

Adrian Reddington, Groundworks senior vice president of risk management, emphasized that there were no acknowledgments of any safety violations or any injuries regarding the settlement.

OSHA issued a citation to King of Prussia, Pennsylvania-based contractor Mayfield Site Contractors on Jan. 25 for three serious and one willful violations that totaled $175,480. OSHA cited the company following an investigation into the death of a worker on a Philadelphia Amazon distribution center jobsite after an excavated trench collapsed.

According to an OSHA press release, four workers were manually working on a vertical, shear-cut excavation, 200 feet long and between 15 to 25 feet high. As the workers leveled a bed of stone behind and on top of the shear retaining wall, the wall collapsed on one of the employees.

OSHA found that Mayfield, along with the general contractor on the job, Gilbane Building Co., failed to adequately protect their workers from trench dangers, and Mayfield also violated statutes regarding adequate training for workers.

Mayfield is contesting the fines, and did not supply a comment in time for publication.

OSHA has issued the fines, but has not indicated the company’s response. Construction Dive contacted a publicly available number that is listed as the company’s, but did not receive a reply or comment.

The fines stem from the willful violation of failing to adhere to adequate fall protection standards. OSHA also fined the company for a failure to adequately train its employees.

The contractor is contesting the fines. Construction Dive reached out for comment, but did not receive one prior to publication time.

Lightning struck and killed an employee on a Colonial Roofing, Inc. jobsite, leading to a March 4 OSHA citation of the Lehigh Acres, Florida-based roofer. OSHA cited the company for one repeat violation of the standard regarding a duty to have adequate fall protection.

Last September, lightning struck 19-year-old Jesus Olvera-Aguilar while he worked on a home in Lakewood Ranch, Florida, according to local news affiliate ABC7. First responders were unable to revive Olvera-Aguilar at the scene.

Following the initial fine of $143,570, Colonial Roofing reached an informal settlement with OSHA, bringing the total down to $71,785. Company president and COO Chris Rakos told Construction Dive in an email that the settlement and citation were in regards to a different employee’s penalty regarding the use of fall protection, and emphasized that OSHA found no wrongdoing that caused Olvera-Aguilar’s death. 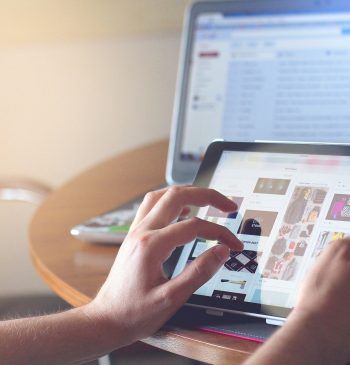 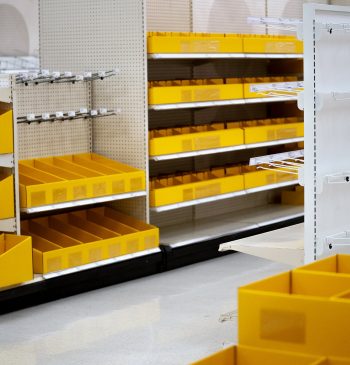 How the World Ran Out of Everything *New York Times 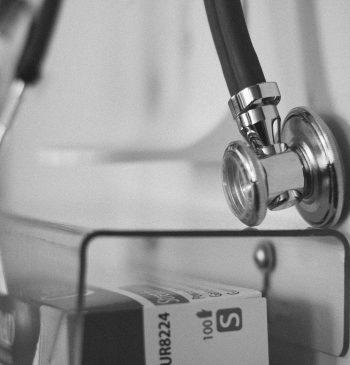