Michigan to reopen construction industry in state on May 7 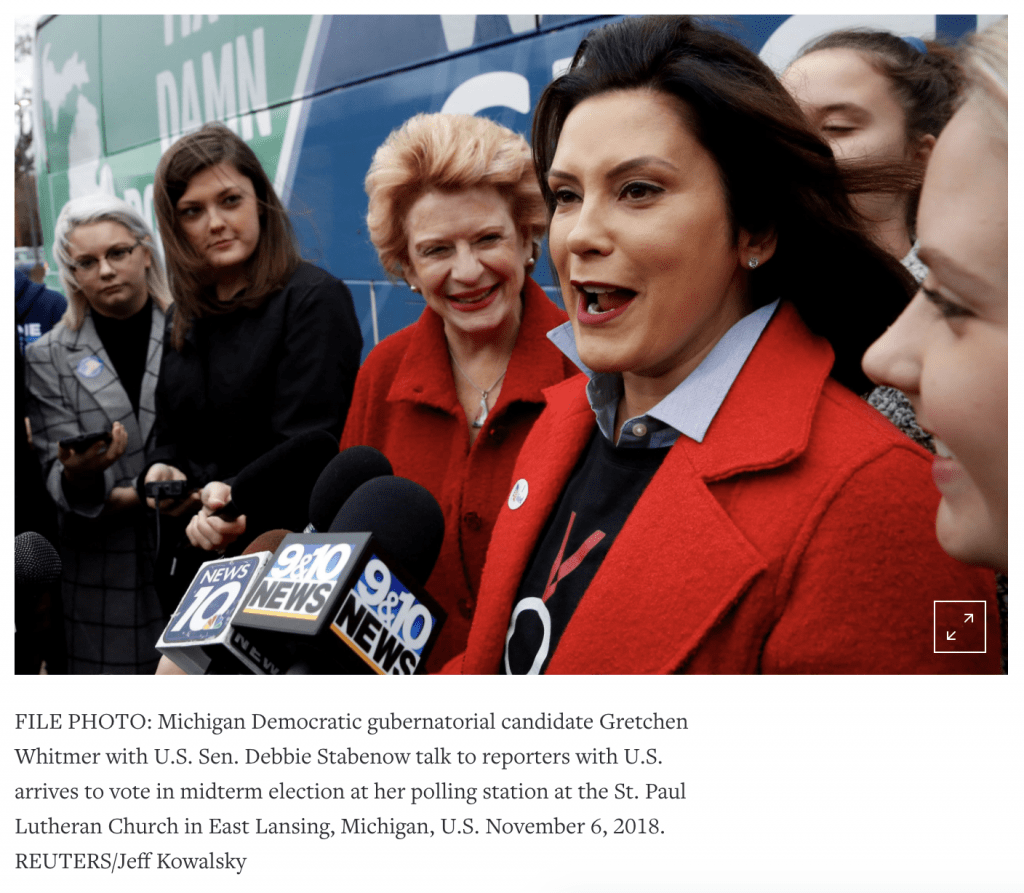 Michigan to reopen construction industry in state on May 7

DETROIT (Reuters) – Michigan Governor Gretchen Whitmer said on Wednesday she will allow the state’s construction industry to return to work on May 7 as the Midwestern state works to reopen its economy amid the coronavirus outbreak.FILE PHOTO: Michigan Democratic gubernatorial candidate Gretchen Whitmer with U.S. Sen. Debbie Stabenow talk to reporters with U.S. arrives to vote in midterm election at her polling station at the St. Paul Lutheran Church in East Lansing, Michigan, U.S. November 6, 2018. REUTERS/Jeff Kowalsky

“We are comfortable taking this step because it is a lower-risk enterprise,” Whitmer said at a news conference of both the residential and commercial construction sectors.

Whitmer added there could be other things to announce, but offered no details. She did not address reopening the manufacturing sector in the state.

Ohio on Monday outlined its reopening plan, which included reopening the construction and manufacturing sectors on May 4. Whitmer has not set a reopening date for manufacturing yet, and the influential United Auto Workers union, which represents many hourly auto workers in Michigan and other states, has said early May is “too soon and too risky” to reopen.

Michigan is part of a coalition of Midwestern states that agreed to coordinate the reopening of their economies. Other states involved are Illinois, Ohio, Wisconsin, Minnesota, Indiana and Kentucky.

Whitmer on Friday extended her stay-at-home order through May 15, but lifted restrictions so some businesses can open and the public can participate in outdoor activities like golfing.

The measure also allowed use of motor boats and traveling between residences in the state, as well as allowing garden stores, nurseries, and lawn-care, pest-control and landscaping operations to resume business.

The new order by Whitmer, a Democrat, came amid criticism by some Michigan residents and Republican lawmakers that she had been too restrictive in her lockdown of the state to prevent the spread of COVID-19, the respiratory illness caused by the novel coronavirus. She has emphasized a phased approach to reopening the state, addressing regions and businesses that are less affected or better protected.

Whitmer has been mentioned as a potential running mate for presumptive Democratic presidential nominee Joe Biden and has been a target of criticism from Republican President Donald Trump. Michigan, which Trump narrowly won in 2016, is considered a crucial swing state in the November presidential election and the state’s COVID-19 infections rank among the highest in the country.

As of Wednesday, Michigan had more than 40,000 COVID-19 cases and 3,670 deaths, and Whitmer said the rate of infection has slowed.

Whitmer also announced a $130 million fund to provide grants to child care providers to aid that sector as the state economy reopens and workers need access to child care. 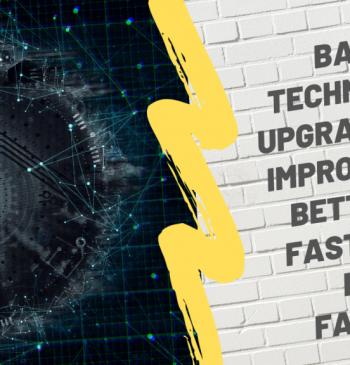 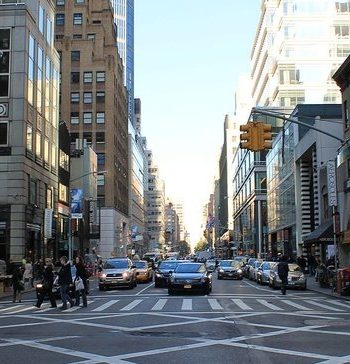 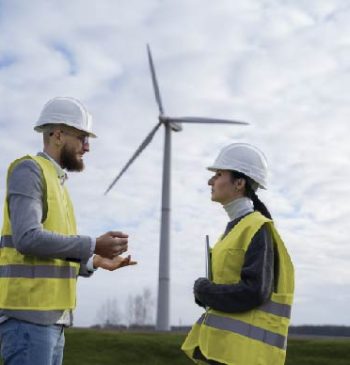 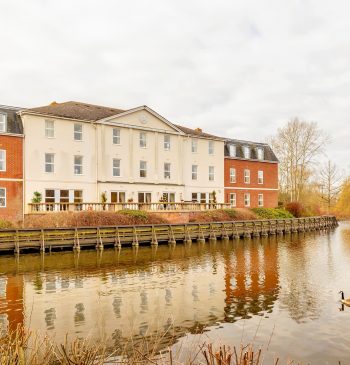 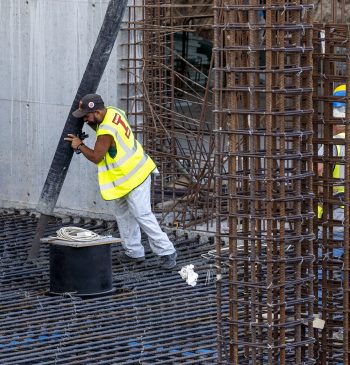