New York construction jobs rebound from May to June, but overall year’s numbers are dismal 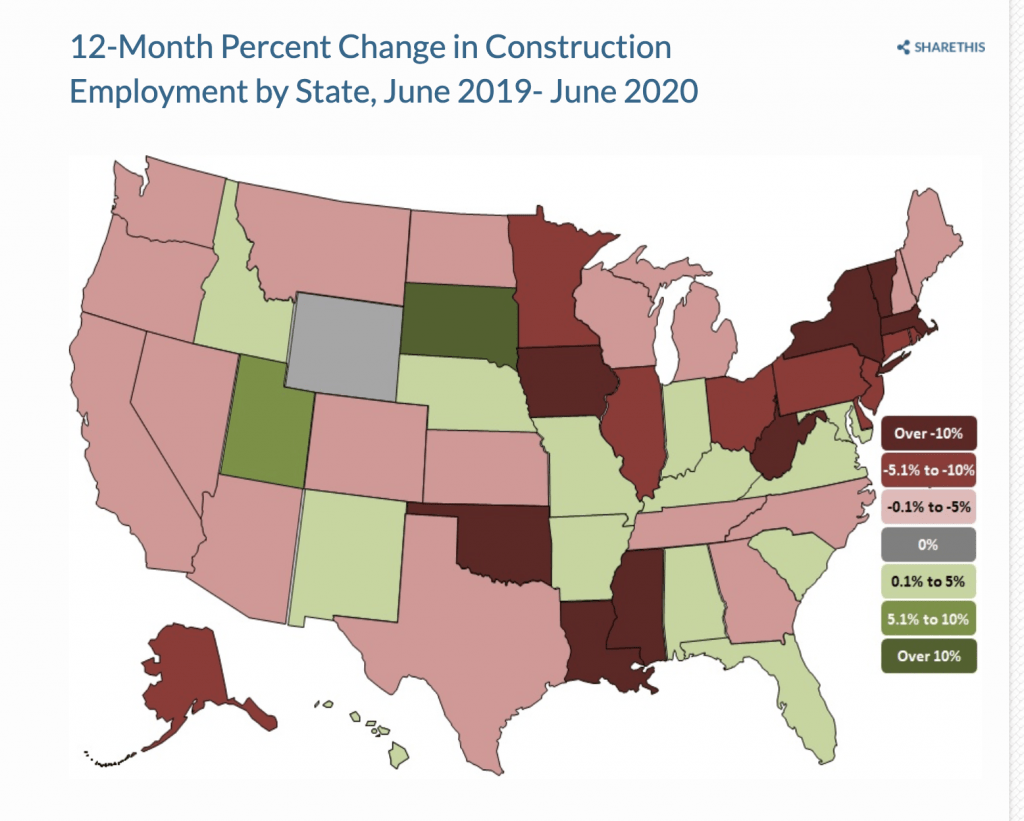 New York construction jobs rebound from May to June, but overall year’s numbers are dismal

New York experienced a major employment rebound in the number of construction jobs from May to June, with an increase of 14.2% (or 42,000 jobs).

But this improvement doesn’t overcome the fact that the state had the worst job loss in the nation in the last year, with an overall decline in employment from 405,700 to 337,400, or 16%.

This data is based on an analysis by the Associated General Contractors of America (AGCA) of government employment data released on July 17 with worksite reports from Procore.

Through the country, construction employment increased from May to June in 31 states and the District of Columbia, but the gains may have stalled, AGCA reported. Association officials urged officials in Washington to promptly enact funding for infrastructure projects and plug looming state and local budget deficits to head off a new round of job losses.

“The widespread job gains in June follow even more universal increases in May,” said Ken Simonson, the association’s chief economist. “But the government’s employment snapshot was based on payrolls during the week of June 12. More recent data collected by Procore on hours worked on jobsites suggests employment topped out around mid-June and may have begun to decline.”

Procore has been mapping total jobsite hours in each state since the week of March 1, around the time of the initial restrictions on businesses in some states. Jobsite hours have increased in most states as shutdown orders were relaxed and the weather grew more favorable for construction in many locations. Nevertheless, in 12 states Procore users logged fewer jobsite hours in late June than in early March, Simonson noted.

Association officials warned that recent flare-ups of coronavirus across most states mean there will soon be more project cancellations, forcing contractors to lay off workers again. They urged Congress and the Trump administration to promptly enact new infrastructure funding measures and backfill the massive budget gaps that have opened in state and local government budgets, so that public construction does not decline precipitously.

“Only the federal government has the means to keep infrastructure and other needed public construction on track,” said Stephen E. Sandherr, the association’s chief executive officer. “It would be tragic to miss the opportunity to support the economy, keep thousands of construction employees at work, and invest in much-needed upgrades to roads, transportation facilities, water and sewer systems.” 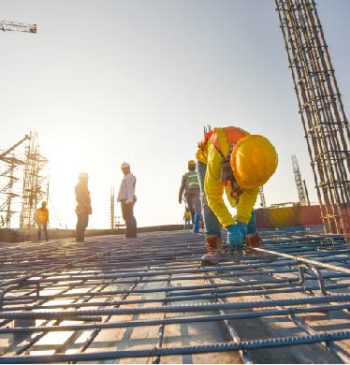 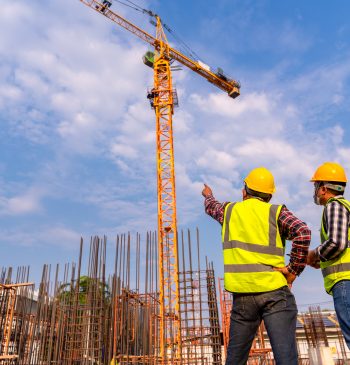 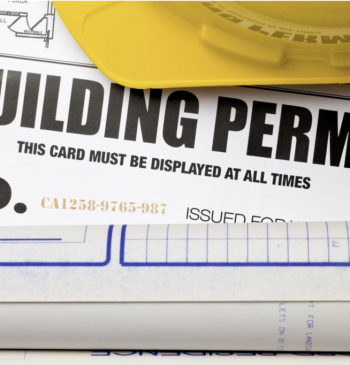 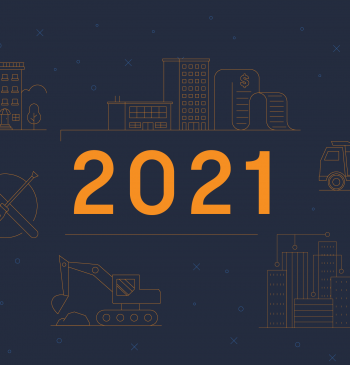 Top 10 Construction Industry Trends To Watch For In 2021 *BigRentz, Inc. 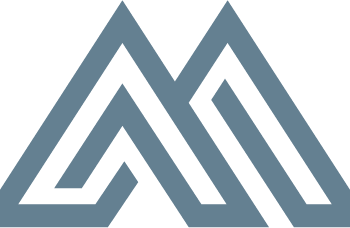