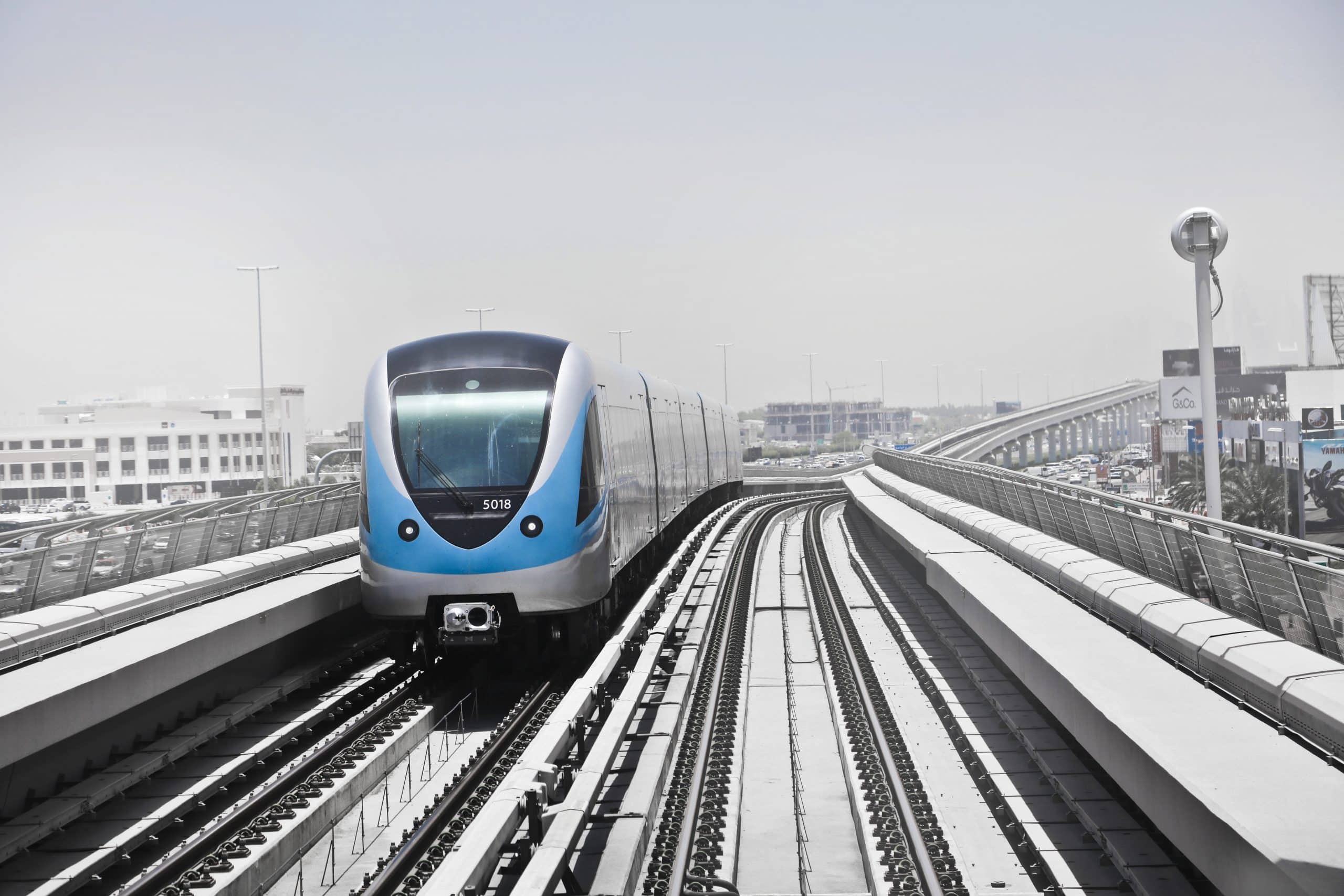 “We are proud to announce a new beginning for this historic building, a process of reimagination and reinvigoration that will restore this station to its full grandeur and in the process make it a symbol of what this city not only aims to be but in fact is,” Murphy said. “The future of Newark’s economy, like the economic future of our state, rides in so many ways on the rails that run through here and on the buses that enter and leave the station.”

The state funding will help pay for:

A Murphy spokesman did not immediately respond to a question about where the state funding will come from.

Work on the 90-year-old station will begin “immediately” with $30 million in repairs. The remaining $160 million in renovations will be spent over the next five years at what in 2019 was NJ Transit’s third-busiest rail station, with 27,800 average weekday boardings.

In addition, the NJ Transit board of directors will vote at Wednesday’s meeting on $1.6 million in repairs to the drainage and pavement near the station’s bus lanes. The contract is expected to be awarded to Green Construction of South River.

These improvements put a dent in the $454 million that NJ Transit has requested for Newark Penn renovations, one of the many unfunded line items in the agency’s five-year capital plan released in June. Other station needs include roof renovations, new enclosures for the bus waiting area, entry collection areas in the light rail area and repairs to the police command center.

The capital plan also indicates there is funding allocated for $26.3 million in improvements to Platform D.

Capital investments statewide have been a focus during Kevin Corbett’s nearly three years at the head of NJ Transit, with some $4 billion in capital programming during that time, especially at the agency’s neglected facilities such as Newark Penn, aging bus garages, New York Penn Station and other stations around the state.

“We’ve long recognized the need for significant capital upgrades and will be executing out of the capital plan that focuses on the infrastructure as well as improving the customer experience,” Corbett said. “Thanks to the significant investments and commitment to the state, we’re able to start building on the work being performed currently to totally restore this station to its rightful place as one of the crown jewels in New Jersey.”

While some efforts have been made to limit the agency’s yearslong practice of diverting capital funds to balance the operating budget, the board approved a budget in October that transfers $460.8 million from capital to operating.

Also on the board’s agenda Wednesday is the full funding agreement with the Federal Railroad Administration that would mark the next step toward the Portal North Bridge replacement. The $1.8 billion project to replace the more than century-old bridge between Newark Penn and New York Penn Station has moved steadily ahead this year as its partner project, the Gateway tunnel construction and repairs, has remained stagnant.

The state approved $600 million in borrowing for the local share of Portal Bridge’s construction, which will be paid for through the Transportation Trust Fund.

Here’s a recap of other Portal Bridge announcements in recent months:

Meanwhile, Gateway’s future is looking more optimistic, according to Murphy, who at a press conference Monday said he spoke with President-elect Joseph Biden over the weekend about the tunnel construction proposal.

“I’m extremely hopeful that this project will move under a President Biden administration,” Murphy said.

Colleen Wilson covers the Port Authority and NJ Transit for NorthJersey.com. For unlimited access to her work covering the region’s transportation systems and how they affect your commute, please subscribe or activate your digital account today. 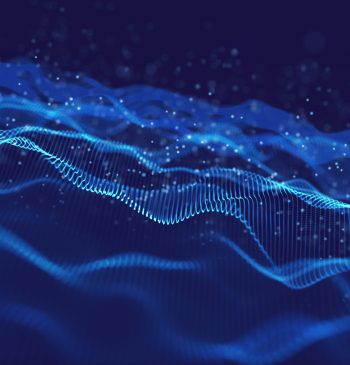 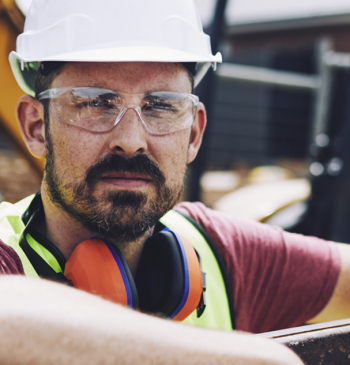 COVID-19 Impacts on the Construction Industry 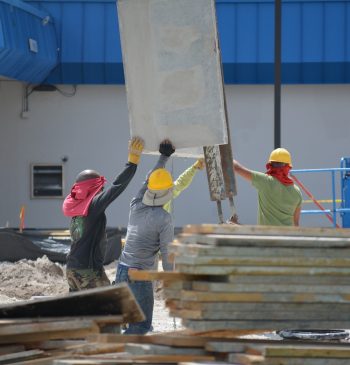 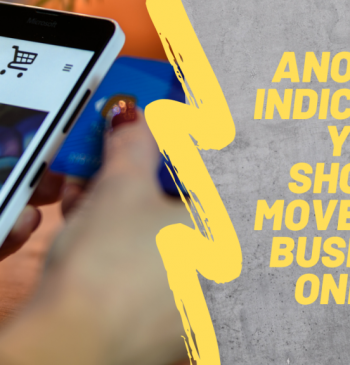 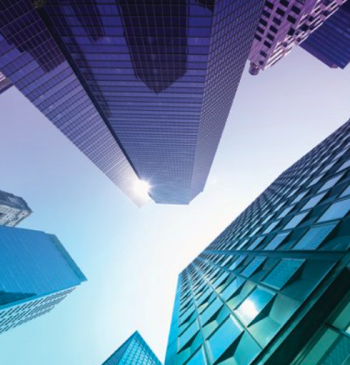 Construction Tech Will Not Replace Humans