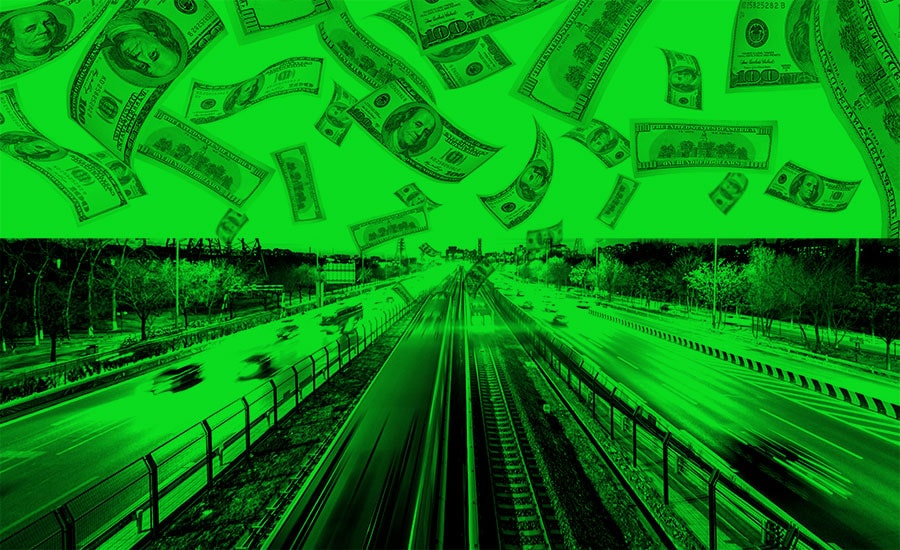 A broad-based major infrastructure package is edging closer to a floor vote in the Senate, as the bipartisan group of senators who negotiated the compromise measure on Aug. 2 released the text of the massive legislation and the chamber began voting on amendments.

The measure would provide $550 billion in new federal funds for highways, transit, water, energy and other types of public works. The bill also would continue infrastructure funding levels, bringing the package’s total cost to about $1 trillion, according to published reports.

Sen. Rob Portman (Ohio), the lead Republican in the bipartisan group, said on the Senate floor Aug. 2, “We believe our nation needs a shot in the arm.” He added, “We have enormous infrastructure needs.”

Construction and engineering groups, which have focused eagerly on what is by far the most important infrastructure legislation in years, were delving into the bill’s 2,700 pages to examine what’s in it.

The Senate began voting on amendments to the legislation, the Infrastructure Investment and Jobs Act.

But Minority Leader Mitch McConnell (R-Ky.) signaled that his party wants to take time proceeding on the package.

McConnell said in a floor statement that the chamber needs to have “a robust and bipartisan amendment process on legislation of this magnitude.”

He added, “Our full consideration of this bill must not be choked off by any artificial timetable that our Democratic colleagues may have penciled out for political purposes.”

Most of the bill’s text is devoted to five important funding authorizations. Four of those were approved by Senate committees earlier this year. They are: a $303-billion highway measure, a $100-billion energy bill; a $78-billion highway safety-rail measure; and a $35-billion drinking water-wastewater treatment bill. The water measure had also been approved by the full Senate.

The fifth component is a $70-billion transit authorization.

In addition, the package includes a five-year reauthorization of the federal highway and transit programs. The current authorization is due to expire Sept. 30.

In a key item that wasn’t in an earlier outline of the plan, the Senate bill would seek to prevent the Highway Trust Fund from falling into the red, by transferring $118 billion to the trust fund from the general fund.

The package also includes $550 billion in new funding, which is contained in an appropriations section. But it is unclear whether some of that total includes the authorizations for highways, transit, rail, energy and water. Those authorization levels are increases over current figures.

Other infrastructure sectors do have one-time appropriations increases under the package, according to a bill summary that predates the text.

They include $20 billion for airport runways, taxiways and terminals; $9.4 billion for Army Corps of Engineers civil works; and $3.9 billion for the General Services Administration for major border stations, or land ports of entry.

Also in the appropriations are: $65 billion for broadband; an additional $22 billion for water; and $46 billion for resilience features for multiple categories of projects.

Waiting On Deck, the House

If the Senate does approve the huge package, it then would move to the House, which on June 10 approved a $547-billion, multi-sector infrastructure package titled the INVEST in America Act. Among its many provisions, the INVEST bill has a $148-billion general fund infusion for the Highway Trust Fund.

But DeFazio has tempered his criticism. He said in a July 30 press briefing that if the Senate does pass a bill, he has a “strong desire” to see a joint House-Senate conference committee convene to reconcile differences between the House and Senate bills.

DeFazio said the INVEST bill meets the objectives set for him by President Joe Biden and the White House and he wants to ensure that those provisions are in the final package.

Jimmy Christianson, Associated General Contractors of America vice president of government relations said in an interview: ”The House gets to play basically spoiler or victor when it comes to this bill.”

Story updated 8/2/2021 to note that Senate started voting on amendments. 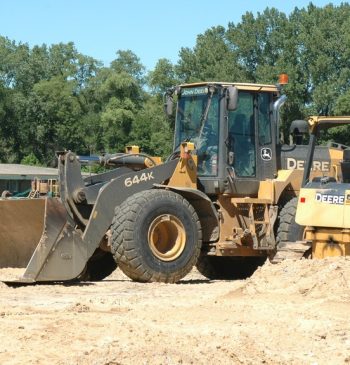 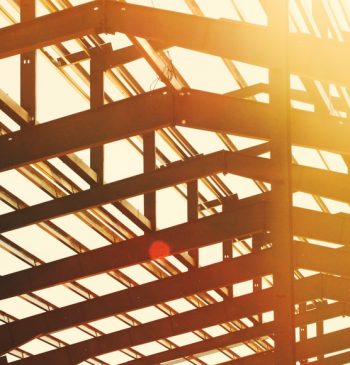 How a U.S. steel shortage created a market bubble (CNBC) 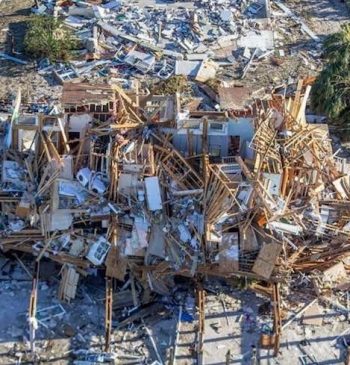 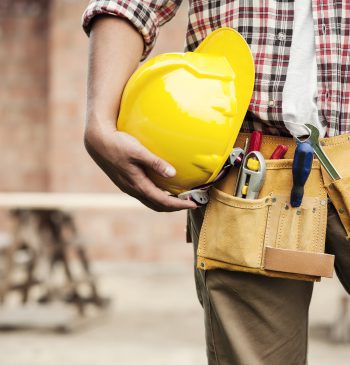 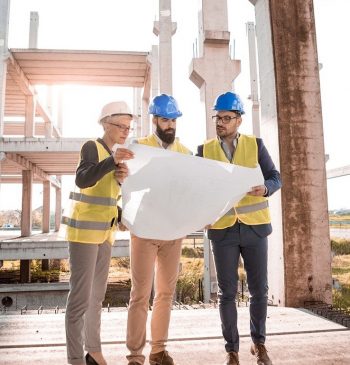 How to Improve and Promote Safety in Construction (EHS Today)